Sportsmanship is key in Junior Jazz 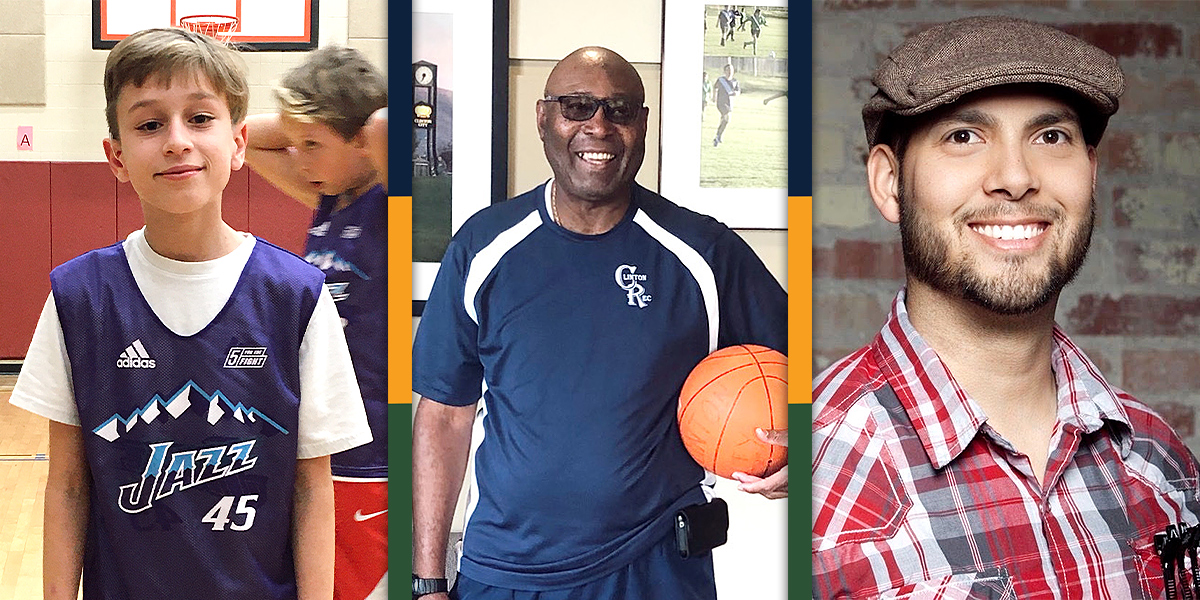 Positivity, respect and leadership. These are just a few words that come to mind when describing Nico Campos, Cleo Bullie and Richie Martinez. All three were a part of the Junior Jazz program last season and are excellent examples of sportsmanship. 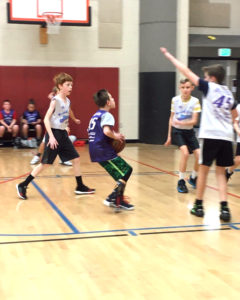 Ask anyone and they will tell you that Nico Campos absolutely loves basketball and brings out the best in those around him. You can’t help but smile when you watch him play and witness his joy when he scores.

His mom, Angela, says Junior Jazz is the biggest thing in Nico’s life, and the program helps keep his dream alive of playing basketball.

A fifth grader with cerebral palsy, Nico has been participating in the Junior Jazz program for over three years. He may struggle getting up and down the court, but he has an incredible 3-point shot, and loves to make his teammates laugh. He exemplifies good sportsmanship on and off the court while he cheers for everyone, including the referees and even the opposing team’s players. Niko takes pride playing in his own age group and doesn’t want to be treated differently than anyone else.

“Having Nico on my team has not only greatly impacted me, but his fellow teammates, who rally around him during a game of knockout in practice,” said his Junior Jazz coach, Benjamin Pulliam.

“Nico has taught me and my referees more than we will ever be able to teach him,” said Linnea Aguirre, the athletic director for the Sugar House Boys & Girls Club.

Thank you, Nico, for exemplifying what true sportsmanship looks like. We are so happy to have you and your love of basketball as part of our Junior Jazz program. 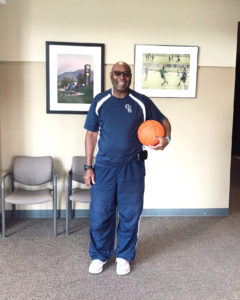 On the front lines of sportsmanship in Clinton City is Cleo Bullie. Responsible for officials’ training before the season begins, Cleo then spends the remainder of the season traveling from gym to gym to oversee and support each of the officials. Site supervisors and community members often approach Cleo with questions about rules, as well as asking for help in solving other problems. He is always happy to help, and always with a big smile. He is a familiar face to many and is well-known and loved in the recreation programs in Clinton.

After serving our country for 20 years in the Air Force, Cleo has now served the community of Clinton for 21 years. Originally from Mississippi, Cleo joined the military right after high school and served in Vietnam. After his service, Cleo began working as a softball umpire with Clinton City, eventually adding officiating basketball to his extensive resume.

Junior Jazz players are always encouraged by Cleo to show good sportsmanship as he inspires them to play their best. It is no surprise that everyone wants Cleo to officiate their games. In the office, Cleo’s colleagues recognize him as reliable and steady, always willing to lend a hand. We thank Cleo for his hard work and dedication to sportsmanship with the Junior Jazz program. 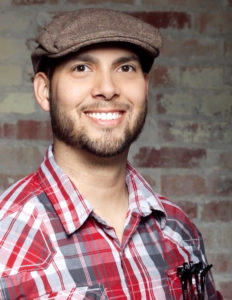 Coach Richie Martinez is a returning coach in West Valley City. He always volunteers to coach his son’s Junior Jazz team. Richie goes above and beyond to make each player feel welcome and included. He has a great attitude about youth sports and more importantly the value and enrichment of recreational level sports. He understands the importance of teaching his players to have fun, and how to transfer skills learned in practice to games.

Richie always teaches his players about good sportsmanship. He often highlights the Lead Together attributes that were rolled out this past season including respect, kindness, belonging and equality. West Valley City and the Junior Jazz program appreciate Richie’s willingness and commitment to volunteer regularly as well as his genuine ability to be a leader to those around him.

Sportsmanship is one of the most important aspects of youth sports. Volunteer coaches, staff and participants that take the lead in sportsmanship and respect help everyone win.