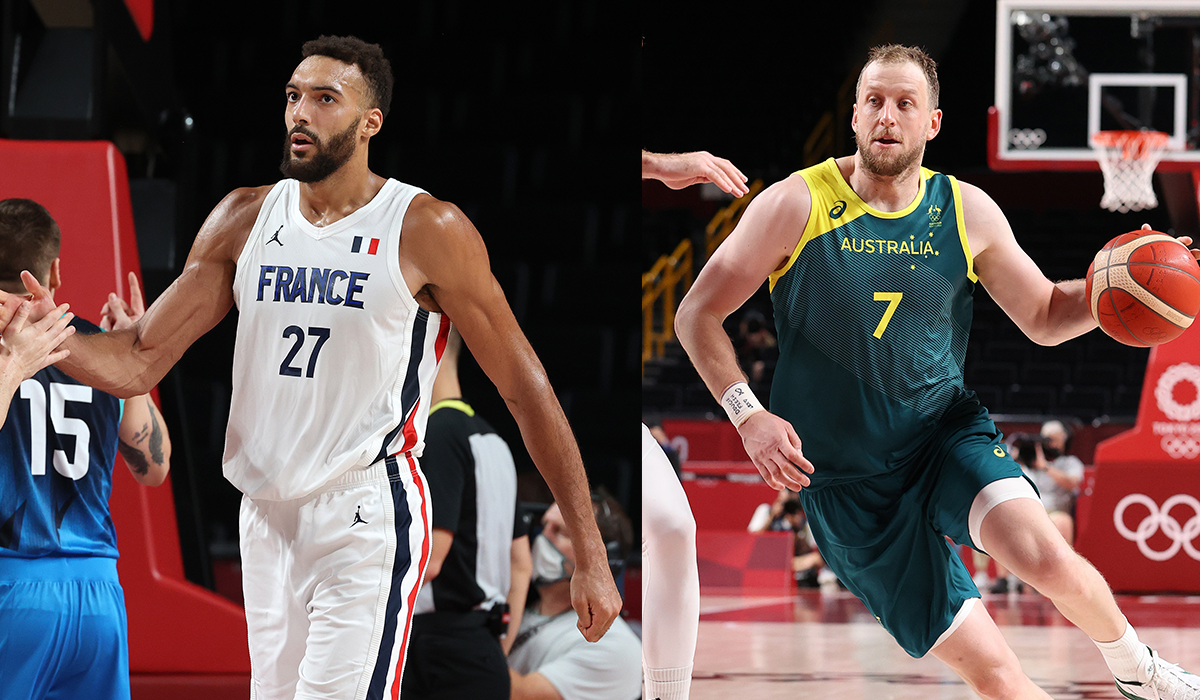 After superb play in the Olympics, both Rudy Gobert and Joe Ingles earned a spot on the podium for the first time ever!

In the bronze medal game vs. Slovenia, Joe Ingles assisted his home country of Australia to their first ever Olympic medal. Ingles scored 16 points with four 3-pointers, making him the second highest scorer in the historic victory. Read more about Ingles’ Olympic Story here.

Congratulations to both Rudy and Joe for bringing home the hardware! Go Jazz!