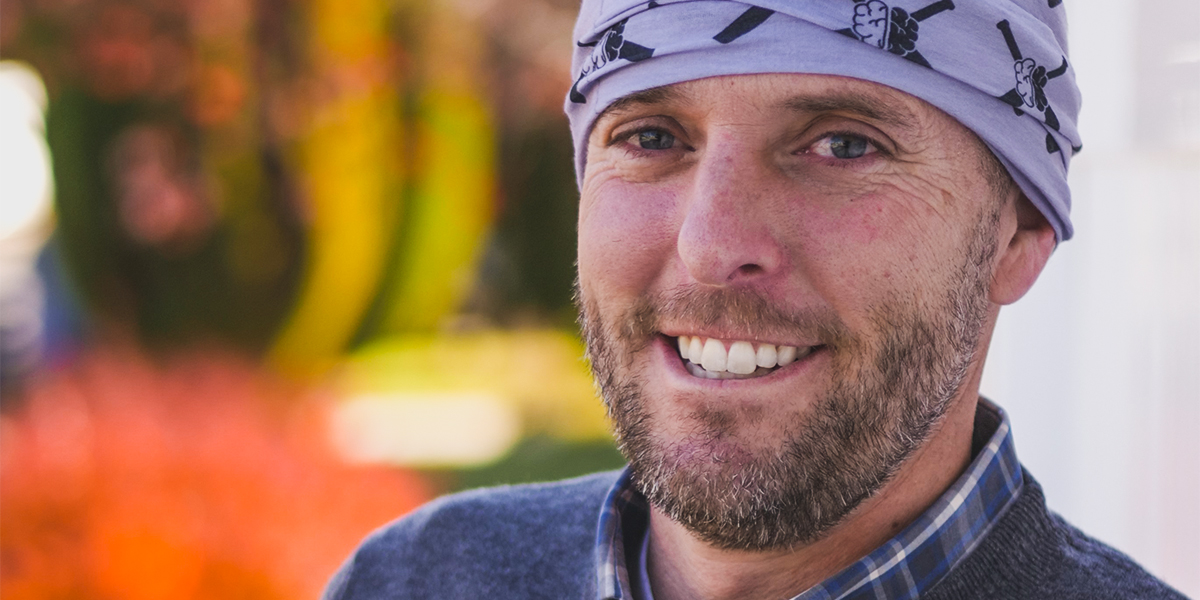 Ryan Heath has a way of making his players feel loved. Just ask 11-year-old Stockton. Each game, Heath makes sure he always has a play or two drawn up for his Junior Jazz team to get the boy with Downs syndrome a shot.

“He is the epitome of a good coach,” Stockton’s parents say.

Now the players on Heath’s Junior Jazz squad, the Swooshers, want to make sure their coach feels the love, too.

Heath has been selected as the Utah Jazz’s Jr. NBA Coach of the Year for his commitment to his players while he battles his own health issues: an inoperable brain tumor that doctors say will one day take his life.

Heath says his coaching style is about creating and maintaining positive attitudes.

“I have them get excited for others who are playing well and not focus on their individual points,” he says of his players. “On our team, we praise screens, assists and tie-ups more than points. This has led to a truly inclusive team mentality that makes the boys want to make sure everyone has a role.”

Off the court, Heath wants the same.

“Off-court success for me is seeing the team cheer for each other in other aspects of their lives,” he says.  The biggest success I want for my players is that they learn to enjoy the challenges they find and control their attitude so, in the end, they’ll be better people.”

That philosophy has helped Heath in his own life.

A few weeks after last season ended, Heath was playing basketball with his son in the driveway when he suddenly felt dizzy and had to lie down. His wife rushed him to the hospital, where he was diagnosed with a brain tumor.

Heath has an Oligodendroglioma Grade 2 tumor, a rare and terminal diagnosis that accounts for just 4 percent of all brain tumors.

After his diagnosis, Heath started a nonprofit called “Fight The Tumor” which unites the community and brings awareness to the 20,000 or so people that live with it today in the United States. Half of all funds raised go to another nonprofit called “Oligo Nation,” which funds research for Heath’s specific type of tumor.

All the while, Heath has continued to dedicate himself to the players on his basketball team.

“Ryan fights every day to keep going by working hard and always trying. It would be easy to give up and take it easy but Ryan is a fighter,” one parent said. “He is living his last years with love, compassion, seeing his example of keep trying and never give up. He is so kind and cares more about sportsmanship and kindness and unity as the boys on his team are all inclusive and friends for life. He is giving them an experience to remember for a lifetime.”